Do covers matter? Do they have an affect on your purchasing decision? Well in the world of soundtracks probably not, most likely you are going to buy on the strength of the composer and/or the film. But if they are good and really get across the sense of the movie it is an added bonus. So here are my five favourite soundtrack covers for this year. 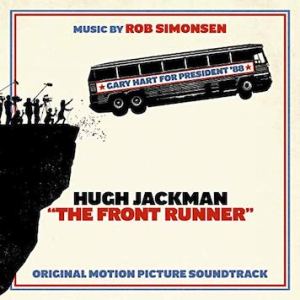 I love this for it’s retro, sparse look AND because it gets you right to the heart of the film. in the case of U.S. senator Gary Hart the bus really did jump off the cliff, pushed mainly by the press.  Handsome Hart was the front-runner in the race for the Democratic presidential nomination in 1988. In 1987 photo’s were released showing him with journalist Donna Rice. When the full force of the press forced the issue of an extra-marital affair Hart pulled out of the race. 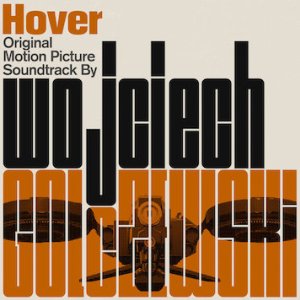 Hover takes place in the near future, where environmental strain has caused food shortages around the world. Drones are used to maximize the yield from what land remains. Two care providers, Claudia and John assist sick farmland inhabitants in ending their lives. John dies under mysterious circumstances, leading Claudia to uncover a deadly connection between the health of her clients and the technology being used. With the drone being centre stage in this sci-fi movie I find the picture of the drone quite chilling especially with the image dissected in the way it is and of course this cover is also fabulously retro. 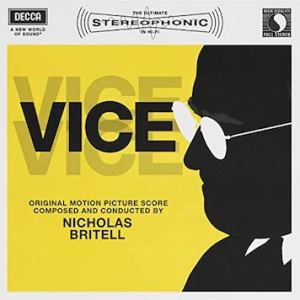 The message here is simple and clear – Vice is the story of US politician Dick Cheney who served as vice president from 2001 to 2009. He has been labelled as the most powerful yet least liked vice president and at the time of him leaving office his approval rating was a mere 13%. He was a somewhat taciturn and shadowy figure hence the character’s silhouette, in fact even the movie’s title is shady. It’s simple yet packs a punch. And I love the Decca iconic labeling at the top. 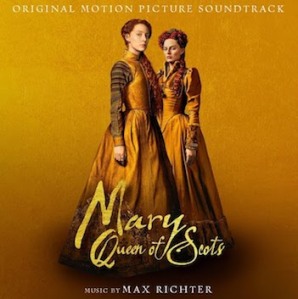 When you look at this cover it’s the yellowness which hits you first, it’s a colour not often used as a lead tone. The contrast with the almost bronze of the costumes really works as does the font used for the films title, in keeping with the quill use of the time. The costumes are also eye catching but for me it’s the expressions of the 2 leading actresses, Saoirse Ronan and Margot Robbie that make this cover stand out. There is defiance in their face and an obvious regal  stance in their pose. 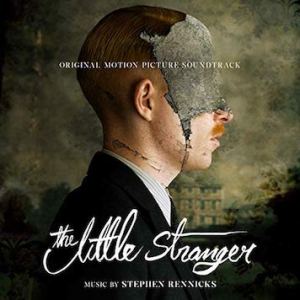 The Little Stranger is a horror mystery telling the story of Dr Faraday. During the hot summer of 1948 he is asked to see a patient at Hundreds Hall where his mother once worked. The Hall is in a state of decline and of course haunted. Little does the doctor know how disturbingly entwined he is going to become with the Hall’s remaining family. The artwork on this cover is just superb and what’s really frightening is that it gives little idea about what’s going on but perhaps he is declining as well. The top half of the face is covered in what you might find if you peel back wallpaper. What’s really clever is the cracked make up on the neck. Disturbing to say the least.