I am going to be honest here – I had no idea what this score would sound like. Perhaps it would be interspersed with old army songs? But no, it’s a fully well rounded fun score which is a delight and will not upset the legions of fans who watched the BBC series which ran for 9 series, 80 episodes in all. A triumph for writers Jimmy Perry and David Croft who took the simple idea of creating an incompetent British Home Guard brigade full of terrific characters. It originally hit the tv screen in 1968 and ran till 1977 but is still repeated on British tv now. Such is it’s following that confidence must have been running high to make it a movie and it makes you wonder why it wasn’t done sooner.

British/French composer Charlie Mole took the challenge and instead of using the title song ‘Who Do You Think You Are Mr Hitler’ [perhaps it would have been too obvious], he opens with a cheeky few bars of the tv opening, snare drums and the air raid siren, but then goes into a robust comedic Main Title called Auf Weidersehen Mr Hitler. The 2nd cue, the fast paced The Train, he does cannily uses the first 4 bars of said song. The same bars  open The Platoon Jungle and later he uses the siren once again and by now we know we are on safe ground. Proud To Be British is unashamedly patriotic and Rose Goes to the Cave and High Street has a lovely big band feel to it. There is also the right amount of adventure and tension in cues such as Germans Perhaps and She’s Getting Away.

There is no slap stick here plus it could have easily of sounded like a Carry On score but Mole has provided such lovely orchestration. A great start for the Comedy category for 2016!

Back Lot Music label
Also available on Amazon and Spotify

Filmic is broadcast monthly on 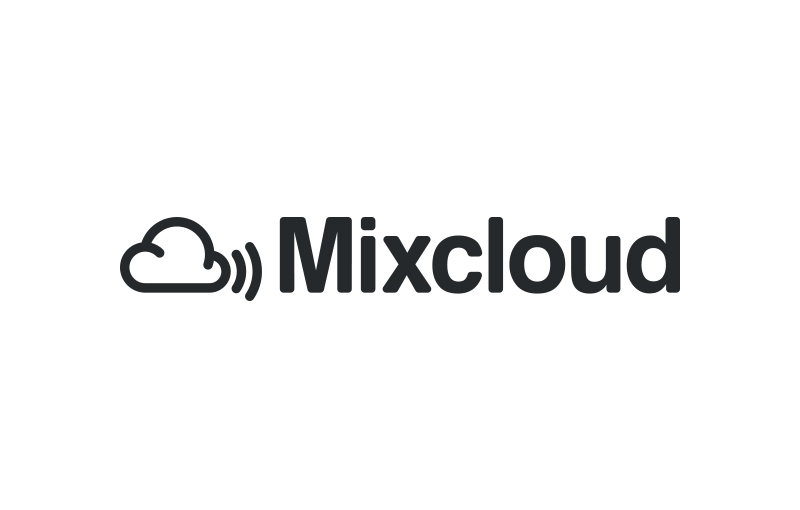